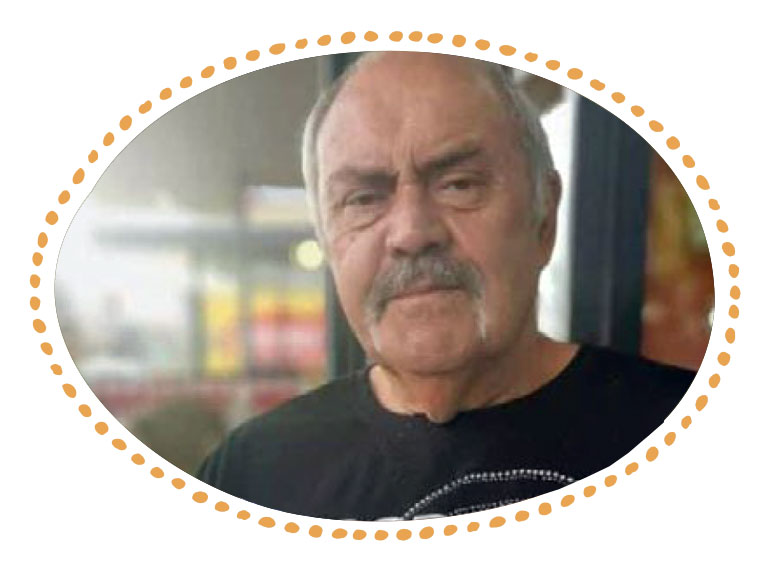 Descendant of the Wiradjeri people and the Dja Dja Wurrung people. John has served on the ACES Board for 6 years in various positions including Vice Chairperson and Secretary.

John has been an active member of the Melbourne Koori community all his life. Other Aboriginal Community controlled boards he has served on include, the Victorian Aboriginal Health Service and Yappera Children’s Service. He has been involved in various advisory panels on Koori education in Universities and TAFEs.

John has coordinated various Koori Basketball Carnivals (including Regional and State-wide). Up until recently John was involved in the Thornbury Basketball Club where he held the position of president for 20 years.

He served with the Australian Army for over 15 years and reached the rank of Sergeant. His employment experience in the Aboriginal community includes the Victorian Aboriginal Health Service; Yappera Children’s Services and the Dandenong Aboriginal Cooperative. John is currently an ACLO for Victoria Police. 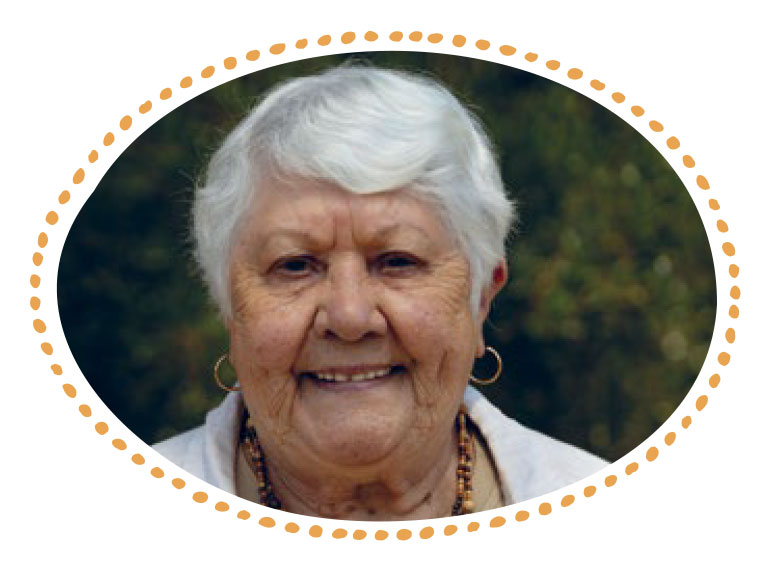 An Elder of the Yorta Yorta and Dja Dja Wurrung people. Following in the footsteps of her Elders, Fay has been involved in the struggle for rights for her people over the past 30+ years. She has held a variety of positions in both government departments and Aboriginal community organisations, always with a commitment to self-determination.

Fay has been involved with ACES from its beginning and worked as manager for many years. She sees these years as very rewarding, allowing her to give something back to the Elders who paved the way through their struggle before her. She sees the Elders’ leadership role as one of Aboriginal society’s greatest assets and is keen to see that role strengthened today.

In 2001, Fay received a Centenary Medal. She was inducted to the Victorian Honour Roll of Women in 2004 and made patron for VACCA’S Child Abuse Conference the same year. In 2013, she appeared in a campaign to launch the First Peoples exhibit at Melbourne Museum’s Bunjilaka Aboriginal Cultural Centre.
VACCA Life Member, Fay was appointed a Medal of the Order of Australia, an OAM in 2019 for her services to community. 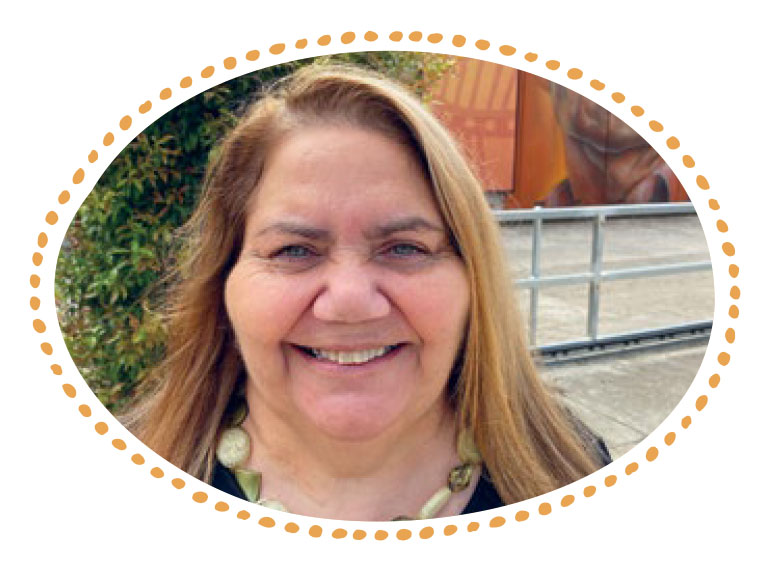 Proud Bangerang/Wiradjuri woman. Linda is the Chief Executive Officer at the Victorian Aboriginal Community Services Association Limited (VACSAL). She has worked at Bert Williams Aboriginal Youth Services as well as VACSAL Family and Children’s Services. Linda has her Certificate IV and a Diploma of Youth work.

Linda sits on many committees and is also a founding member of Yappera Children’s Services. Linda is a long serving member of VAEAI. Linda is Secretary on the Board of Management for VAHS and Treasurer of Fitzroy Stars Football club. Linda is the current Chairperson of North Metro Regional Aboriginal Justice Advisory Committee and had been acknowledged for ten years commitment to the Aboriginal Justice Forum. 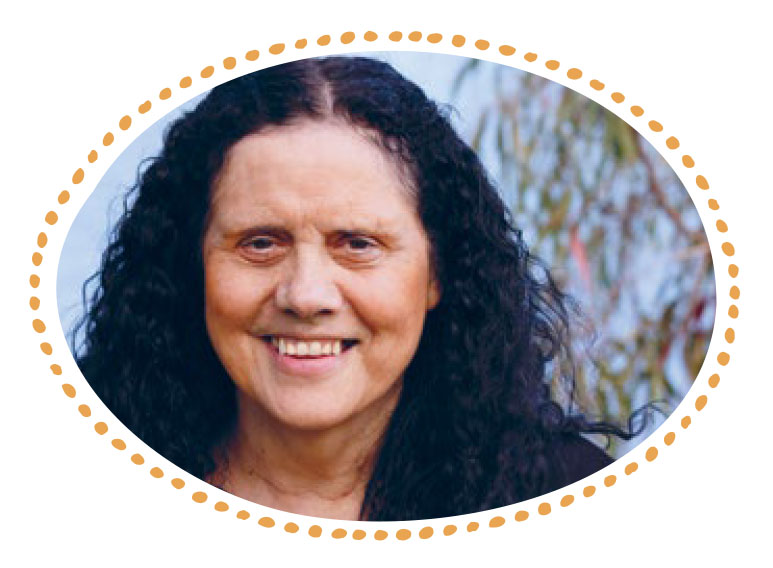 A Yorta Yorta and Dja Dja Wurrung woman who has been employed as the Chief Executive Officer of the Victorian Aboriginal Child Care Agency since 1999. From 1998 to 2008 Muriel chaired the Secretariat of National Aboriginal and Islander Child Care (SNAICC), the peak Australian agency for Indigenous child and family services and was re-appointed as Chair in 2018.

Muriel’s contribution to her community and Victoria has been recognised in many awards. In 2019 Muriel was awarded an Officer of the Order of Australia (AO) in the Australia Day Honours for distinguished service to the Indigenous community in Victoria as an advocate for the self determination and cultural rights of children. Muriel has been inducted into the Victorian Indigenous Honour Roll and the Victorian Honour Roll of Women. 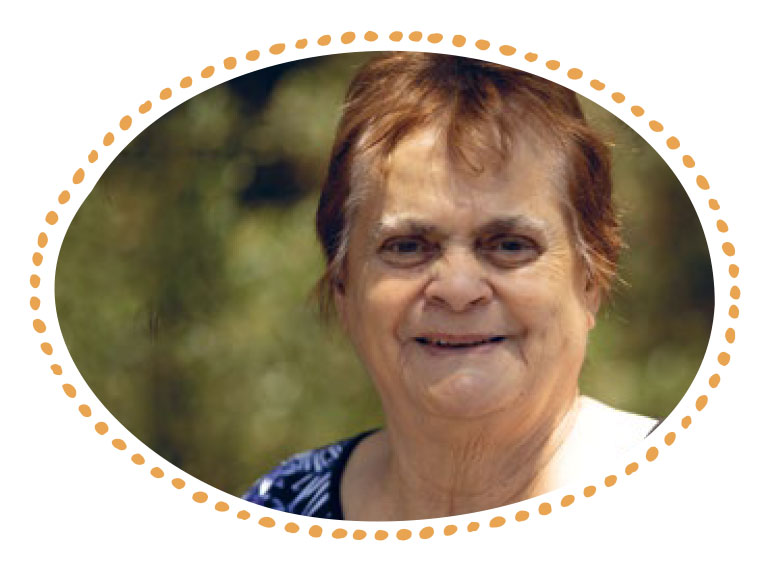 Respected Elder and proud Wurundjeri woman who has served her community through her work in hostels, housing and justice.

Pat is currently Public Officer of the Aboriginal Community Elders Services (ACES), an organisation committed to maintaining services for elderly members of the community. It is important to Pat that ‘the sick and elderly are warm and happy and well cared for’ and she encourages young members of the community to visit and engage with their Elders. Pat is a Senior Elder and Life Member of the Wurundjeri Tribe Land and Compensation Cultural Heritage Council.

Now in her seventies, Pat’s passion and commitment for her community is undiminished. She continues to work tirelessly for fairness and justice and provides inspiration for all. 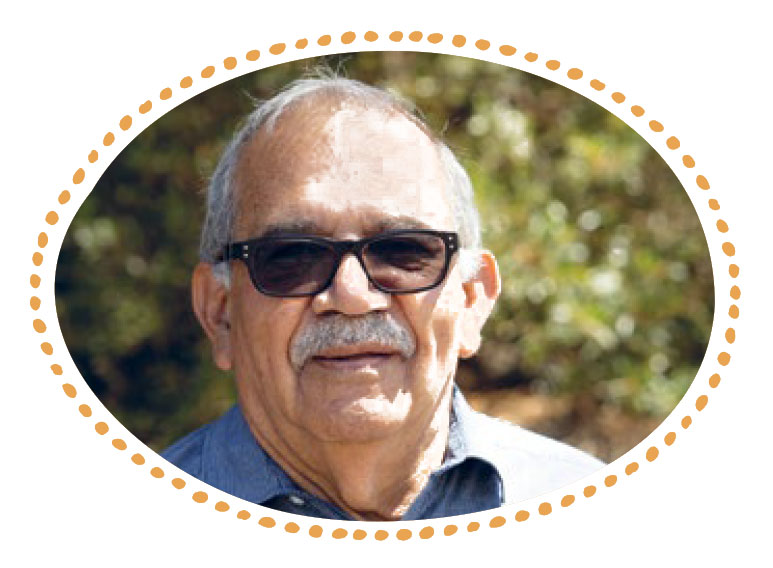 A Wiradjuri/Yorta Yorta/Bangerang man, Lionel has been involved in Koorie education for 30+ years. He is the General Manager of the Victorian Aboriginal Education Association Incorporated (VAEAI) and was first appointed in 1985. 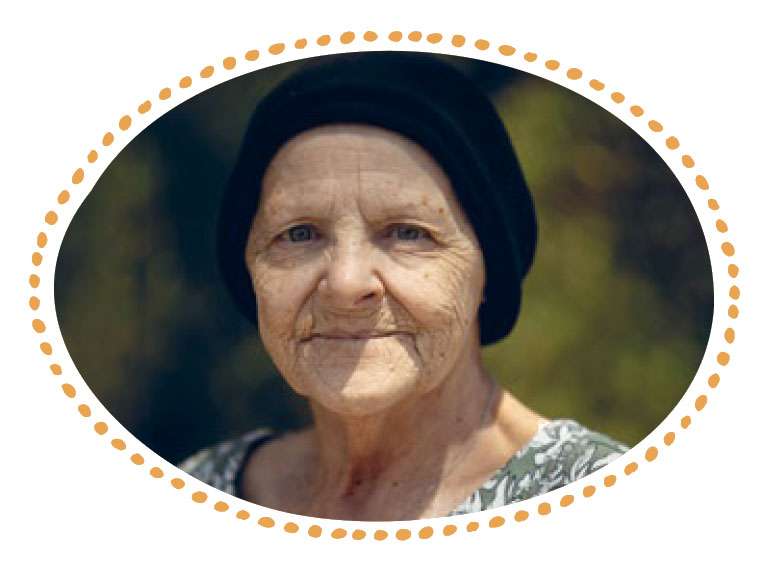 A Muthi Muthi woman, born and raised in Victoria and lived in South Australia (S.A) for many years. Margaret was married in S.A. and her only child was born there. As many girls born to working-class families, she left school at 14 and was sent to work. She returned to school as a matureage student in 1979. and in 1990/1991 completed a (coursework) Master’s Degree in Education. She returned to Victoria in 1993 and has worked in Victorian Aboriginal (metro) community organisations for around 25 years.

The last 10 years Margaret has worked in Aboriginal aged care, both at the Aborigines Advancement League and the Victorian Aboriginal Community Controlled Health Organisation (VACCHO). Her passion for genealogy in particular, her Aboriginal family history. She has a need to find out who her ancestors are who for her determined her Aboriginality, culture, spirit, morals and of course her genetics.

In the last 25 years she was a Board Member of VACCA, Stolen Generation and ACES. In June 2018 Margaret was asked to again join the ACES Board and gratefully accepted to serve our Elders.